About the City of Gilmer 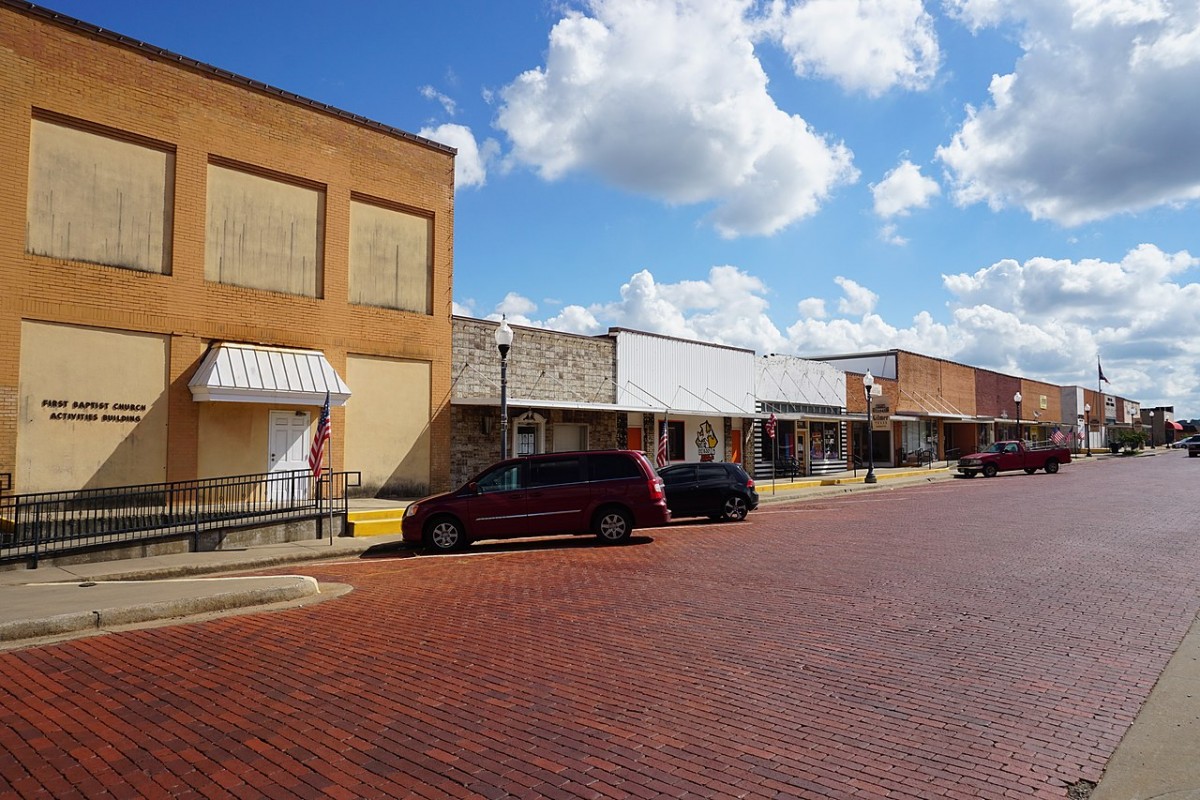 If you are looking for a location away from the busy hustle and bustle of big cities, consider Gilmer. It is located in the heart of East Texas less than 20 miles north of Longview and 40 miles east of Tyler.

Gilmer is served by the Gilmer Municipal Airport also known as Fox Stephens Field. First dedicated on October 23, 1969, the facility has served as an economic development tool in bringing industry to this area and is used by local industries. Housed at Fox Stephens Field is the Flight of the Phoenix Aviation Museum.

Lake Gilmer was opened to the public on September 29, 2001 and is located on FM 852, four miles west of downtown Gilmer. Lake Gilmer is 1,010 surface acres. Additional acres of property at and near the lake has been developed into combination hiking and nature trails, known as the Kelsey CreekSanctuary. A swimming and picnic area has been developed on nearby Armadillo Road. Lake Gilmer has been stocked with Florida largemouth bass, black crappie and channel catfish.

The East Texas Yamboree, one of the oldest continuous festivals in Texas, was established in 1935. Through the years, the Yamboree has grown from a local event to one that draws a crowd from around Texas and surrounding states. Approximately 100,000 people attend the four-day event each October.