Welcome to the
Gilmer Civic Center

We are so pleased that you are interested in the Gilmer Civic Center. We are a premier event center with approximately 40,000 sq. ft. conveniently located north of downtown Gilmer at 1218 US Hwy. 271 N. Our venue offers flexible spaces designed to accommodate many events and we take pride in providing one of the finest performance and meeting centers in East Texas. The Civic Center can host almost any event from fine arts to family reunions, We are confident that our venue will be a great choice and would love to show you the many options we have to make your event successful and memorable.  Please contact us for further information at 903-797-8888. 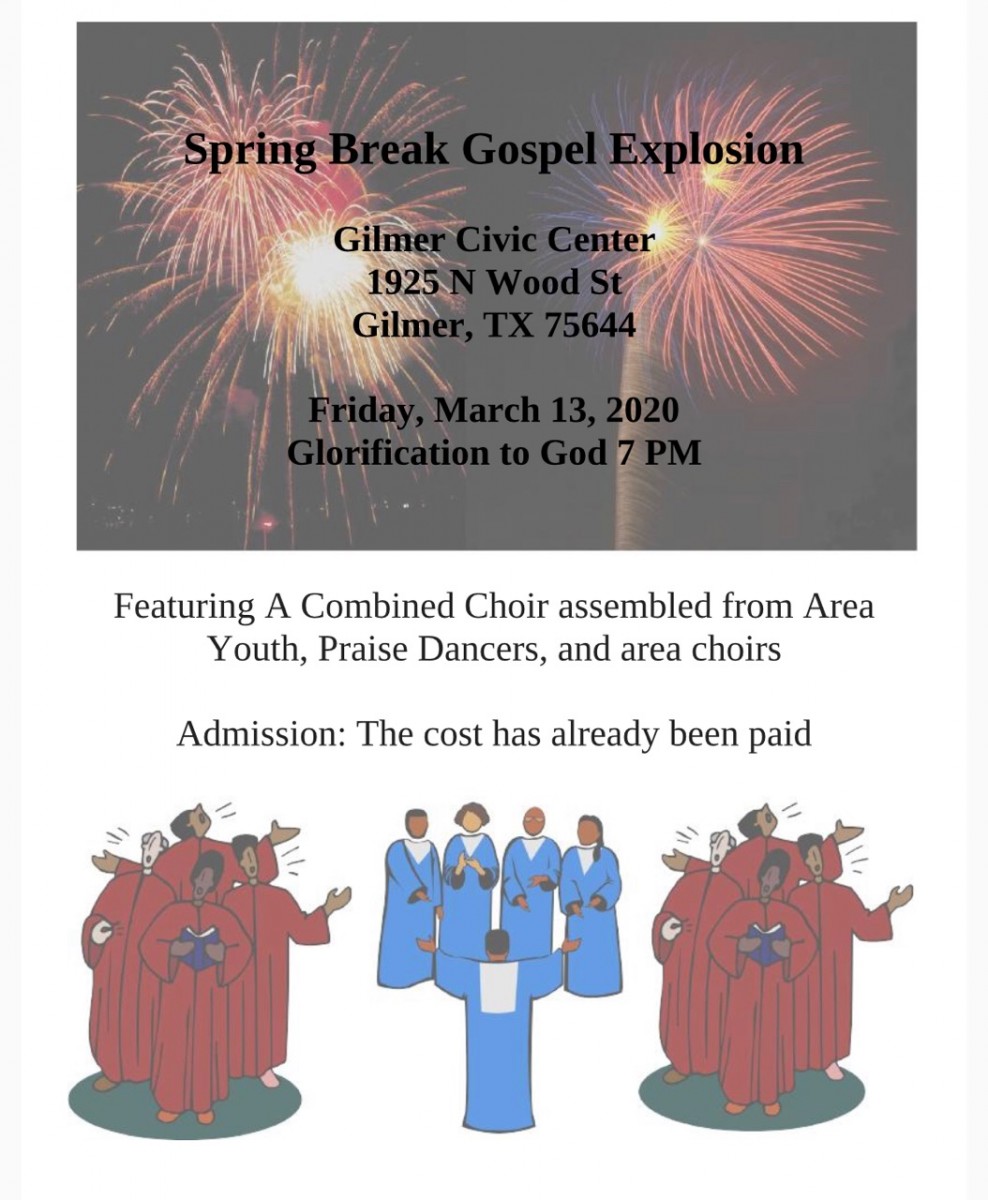 Jason Michael Carroll rose to fame after being discovered at a local talent competition in his hometown of Youngsville, North Carolina in 2004 and later signed to the Arista Nashville label in 2006, releasing his debut album "Waitin' In The Country" went number one on the Billboard country albums chart and top ten in the all-genre Hot 100 chart selling nearly a half a million copies. The album produced three hits including "Livin' Our Love Song", and "I Can Sleep When I'm Dead" as well as the top ten "Alyssa Lies". The top fifteen "Where I'm From" was the lead single from Jason's second album "Growing Up Is Getting Old". The follow-up single "Hurry home" also made it into the top fifteen.

He has opened for Brooks & Dunn, Trace Adkins, and Alan Jackson, and was a featured part of Carrie Underwood and Martina McBride's 2008 tour. He has performed on Good Morning America, thrilled the crowds at CMA Music Fest and has graced the stage of the historic Grand Ole Opry on multiple occasions.

Jason Michael Carroll is a consummate songwriter and continues to write and release new material. Jason remains humble and optimistic about the future saying "I don't take for granted what I'm doing, and I thank God and my fans every day I have the chance to keep doing it"

Don't miss Jason Michael Carroll as he performs all of his hits, and shares new music and stories in an up-close and personal acoustic show at the Gilmer Civic Center. Nashville recording artist and 2019 American Idol top 40 contestant, Clay Page will open the show at 7:30 PM.